Duty Of The Chosen

*** Easter and Good Friday (PAGAN TRADITION).  Another deception by the adversary. The dilemma we face with Easter is that it follows
the traditions of men and not the clear commands of the Most High. The Roman Catholic church in is desire to convert the heathen,
mingled the ways of the pagan's (witchcraft), into the church. Easter is another one that has paganism mingled with the Messiyah.

The Chronology of YaH’oShua's Crucifixion and Resurrection

Many are deceived about YaH’oShua's death and resurrection—did He die on “Good Friday” and rise on “Easter Sunday”?
The Scriptures said He would be in the grave for “three days and three nights". There is no way to get three days and three
nights from Friday evening to Sunday morning. 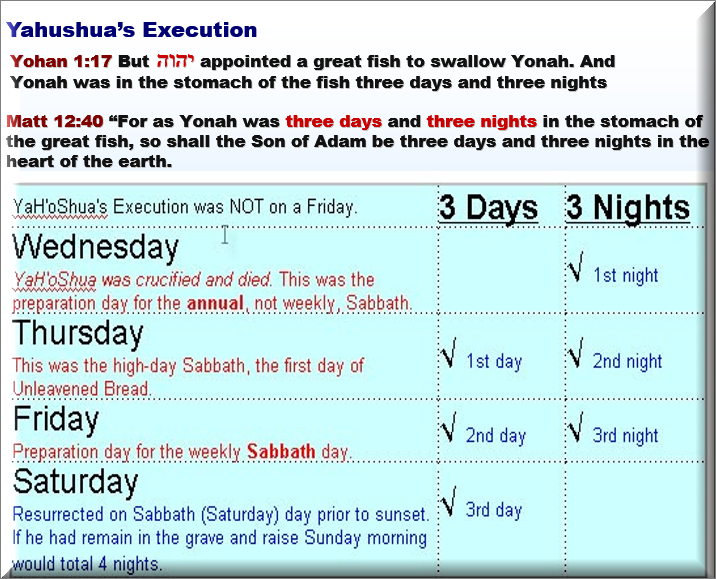 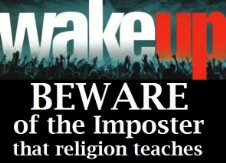 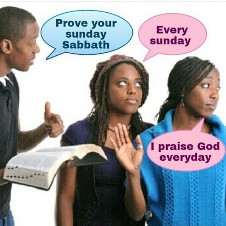 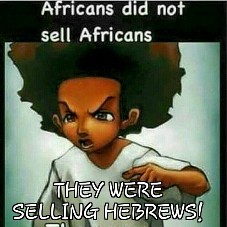